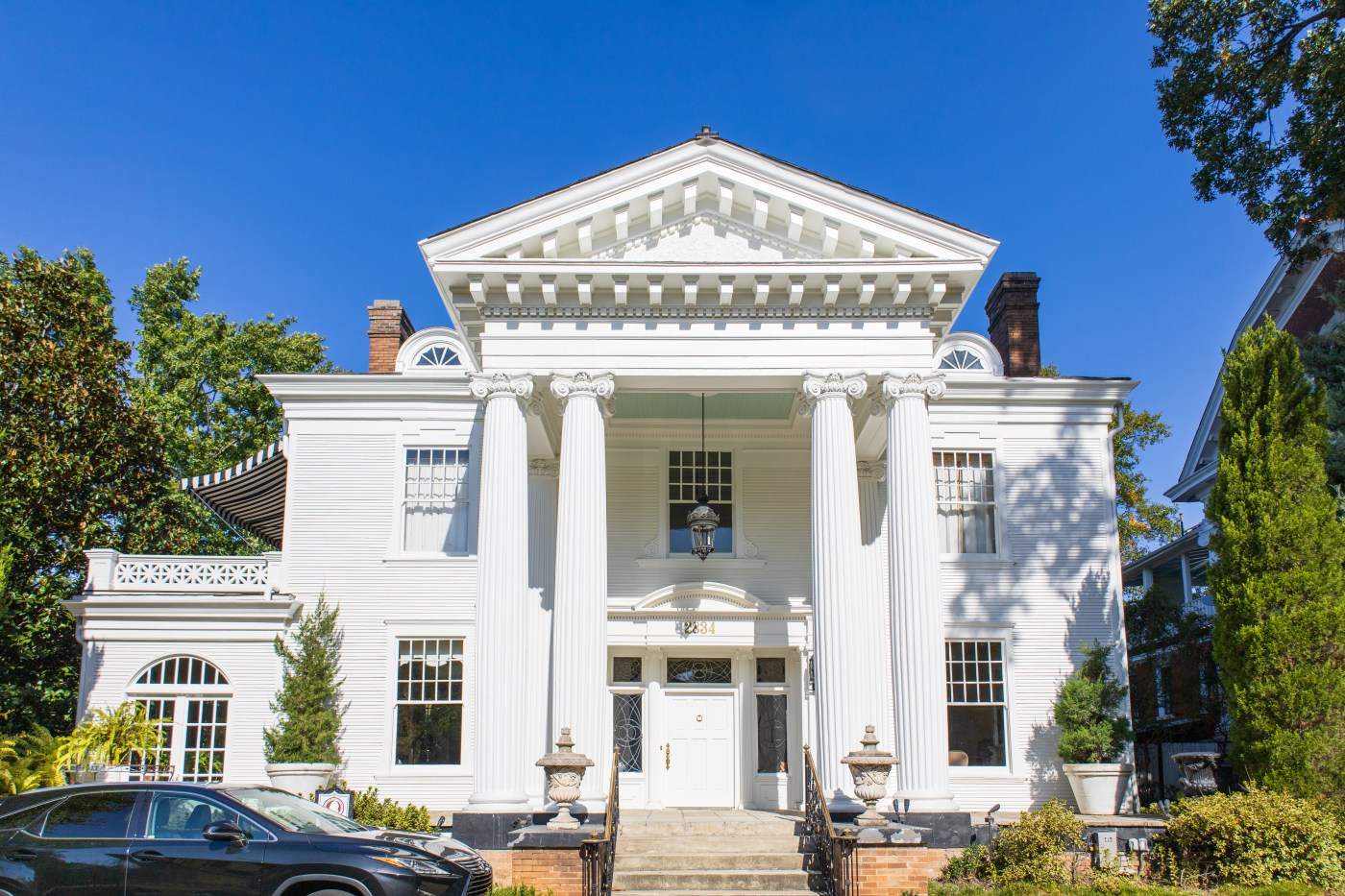 If you are a fan of all things spooky, you may enjoy visiting haunted locations across the country. If visiting haunted sites gives you a weird thrill, there are probably some top spots that you have on your list to visit. However, Birmingham may not be at the top of your list.

You may want to add Birmingham to your list, considering there are several haunted spots in the city. If you have been considering a visit to the city, or you are looking for a new place to enjoy some spooky thrills, consider these haunted homes and locations in Birmingham:

The Redmont Hotel is the oldest hotel in Alabama. The hotel opened in 1925, and with all of those years in operation, it is no wonder that it is considered one of the most haunted spots in the state.

The ghost of the Redmont Hotel’s former owner, Clifford Stiles, is reported to haunt the hotel, as is country music singer, Hank Williams, who stayed at the hotel before his death. Guests at the hotel also report ghostly happenings, including lights going on and off, furniture moving, doors opening and closing, and luggage moving, all by themselves.

Birmingham, as Sloss Furnaces, in particular have a long history in the iron industry. It is rumored that a worker at the furnaces met an untimely end there, and his ghost still haunts his former workplace.

Later workers reported being pushed, hearing a disembodied voice, and feeling a presence at the Sloss Furnaces. There are also many police reports of unexplained activities. This is another spot that is considered one of the most haunted in Birmingham and all of Alabama.

While the haunting associated with this residence is based on a ghost story told by the former owner’s son, there may just be some credence to the rumor. The mansion was built by Mortimer Jordan III and completed in 1908.

After his death in World War I, his son, Mortimer Jordan IV, lived there until 1928. When he sold the house, he told a story to the children of the new owner about the ghost who lived in the attic and came down to the first floor every night at midnight. While this may just be a ghost story to give some kids a thrill, there could be some truth to it. Spend some time at this haunted house to find out.

If you like the idea of all of these haunted locations being nearby, you may want to turn your visit to Birmingham into a move. Only the bravest can handle being so near to haunted locales. If you are that brave, luckily there are many Birmingham homes for sale.